In a celebration of sculpture, this exhibition brings together a selection of figurative works in mostly bronze created by sculptors continents and more than a century apart. The selection features a European Master, Old South African Master as well as two contemporary South African Greats and casts a view on shared influences, style, execution, and approach to their practice. With the inclusion of maquettes, the exhibition provides insight into technique and process in the production of bronze works. At first glance the contrasting characteristics of the selection dominates, in both scale and style. Yet on closer inspection the subject matter and parallel narratives become abundantly apparent in its explorations of the human condition from the everyday, the mythical and monumental.

The Masters Antoine Bourdelle (French, 1861–1929) and Anton van Wouw (Dutch-South African, 1862–1945), producing at the zenith of the monument era, are both known for their commemorative and historical pieces for monuments and memorial sites in the countries they lived. However, the focus here is on the work they produced beyond these parameters. Bourdelle drew inspiration from nature with its unrelenting seasonality and classical Greco-Roman mythology, which aligns the very same with the divine. The thread of this tradition is evident in both the work of Nandipha Mntambo (South African, b1982) and Dylan Lewis (South Africa, b1964) despite their careers having diverging origins and running trajectories.

Lewis found his current subject matter between the powerful animality of African big cats and the complexity in physicality and psyche of human interrelationships. Mntambo embodies the animal, exploring the sub-context of bovine as property, currency, sacred or divine. She further subverts perceptions of gender and tradition by highlighting marginalized histories through her physical form. Van Wouw and Mntambo’s academic and observational approach links stylistically and echoes traditions of Renaissance sensibilities. Yet Van Wouw’s work is set apart from the others by his engagement and treatment of the sitter, to reflect their finer characteristics and detail.

In contrast the work of both Bourdelle and Lewis converge through incorporating post-impressionist distortion and appreciation for the textured surface, elevating the drama in their figures. Their smaller scale works are more closely associated with sketches developing in detail, texture and presence as it scales up, unlike Van Wouw’s medium scale studies, with the most tender and delicate finishes.

From miniature to monumental, scale is employed in this exhibition to play on the idea of humanity as everything from majestic and powerful to fallible, delicate, humble and sincere. We invite you to explore the exhibition, devoid of two-dimensional framed work and relish in the sculptural application inspired by the body and psyche, that is our common experience. 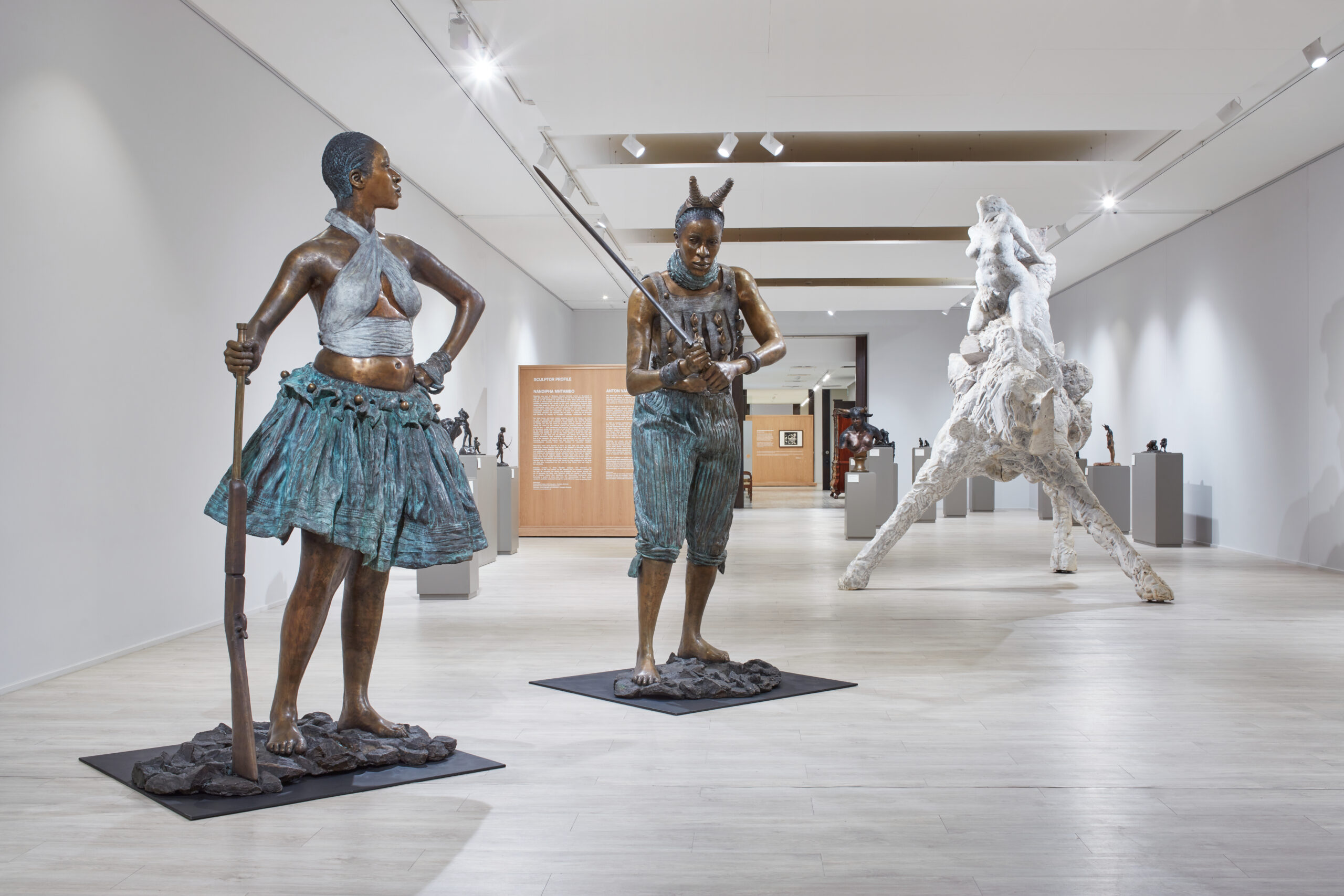 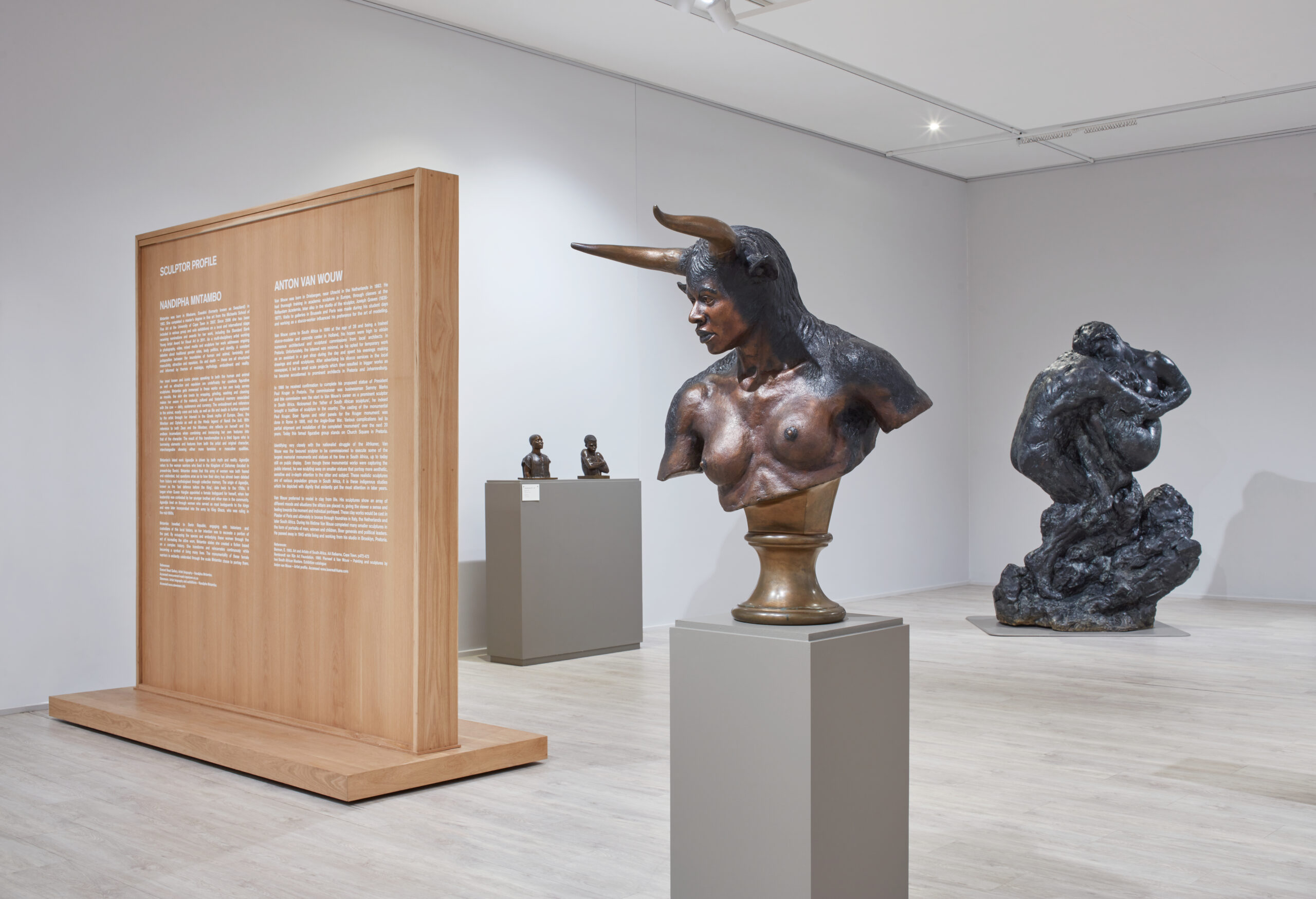 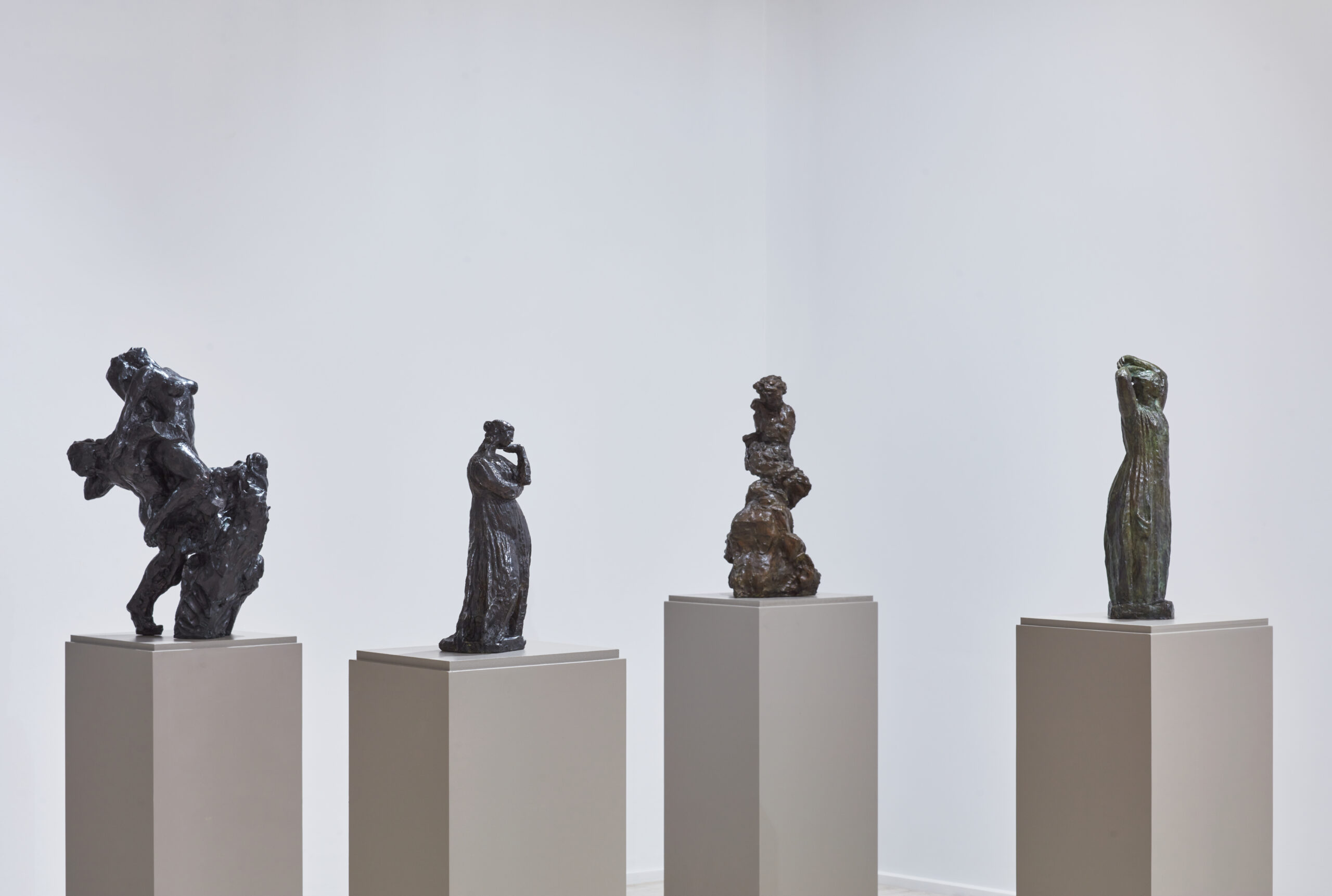 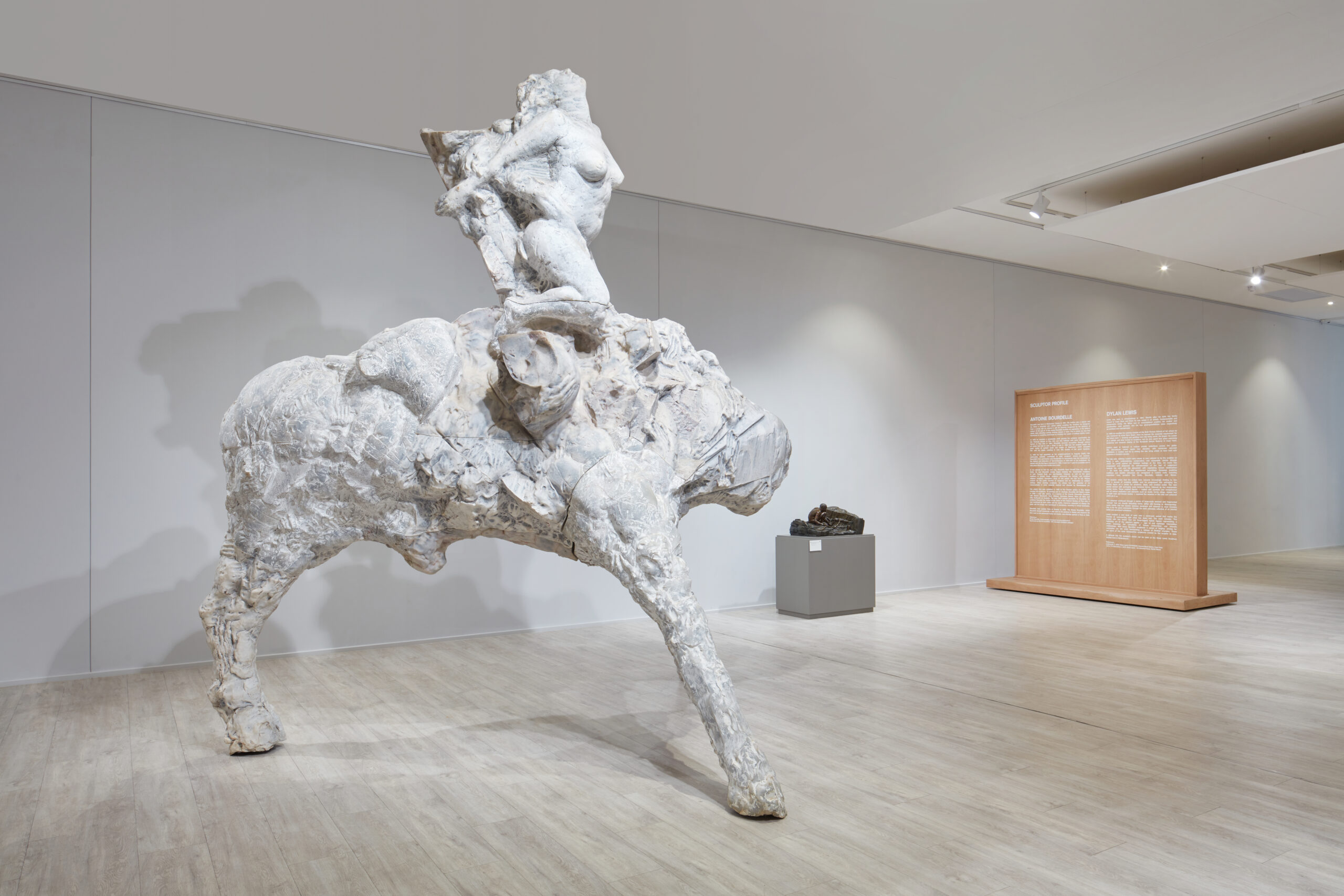 Open Call to the Public! Find out more here