The anonymous and random public artistic interventions that comprised Any Given Sunday—which originally took place in the city of Cape Town and its townships from 15 May – 24 July 2016— were intended to reflect on the social, economic and political tensions of Cape Town, set against its histories and relevant sites. This covert approach underscored the central intention of the series: as a gentle and submerged way of foregrounding contested notions of visibility and acceptance in the city’s racially segregated spaces.

While this project was inspired by the 2015 student led university protests across South Africa and their sense of urgency of the now, the artists—via their socially engaged artistic practice—contributed to a dynamic and interactive communal undertaking, which constantly shifted and altered predetermined schemas of art, its institutions, and its expected publics.

Conceived around chance and random encounters with art in the public space, Any Given Sunday’s curator, Riason Naidoo, was invited to work with the museum to exhibit the project’s artistic performances and interventions in the art institution, a space the series initially rejected.

The project’s archival documents and recordings—along with the inclusion of some of the original objects from the art istic interventions supplement sometimes by artists’ photos from the same series, an idea initiated by the museum—creates new encounters in the aftermath of this independent and undercover undertaking.

This confrontation of an ephemeral public art project shown here also presents the museum with the challenge to redefine itself, to be relevant with current social issues and an opportunity to broaden its audience. Similarly, it invites its audience to actively effect that change; by engaging we shape our experience and contribute to the conversations that ignited the project.

Any Given Sunday gives thanks to the following partners and supporters:

Any Given Sunday project team:

All images courtesy of Riason Naidoo and artists.

For the duration of this exhibition various collaborations will be taking place with participating artists, keep an eye out on WHAT’S ON to see the announcements of these events. 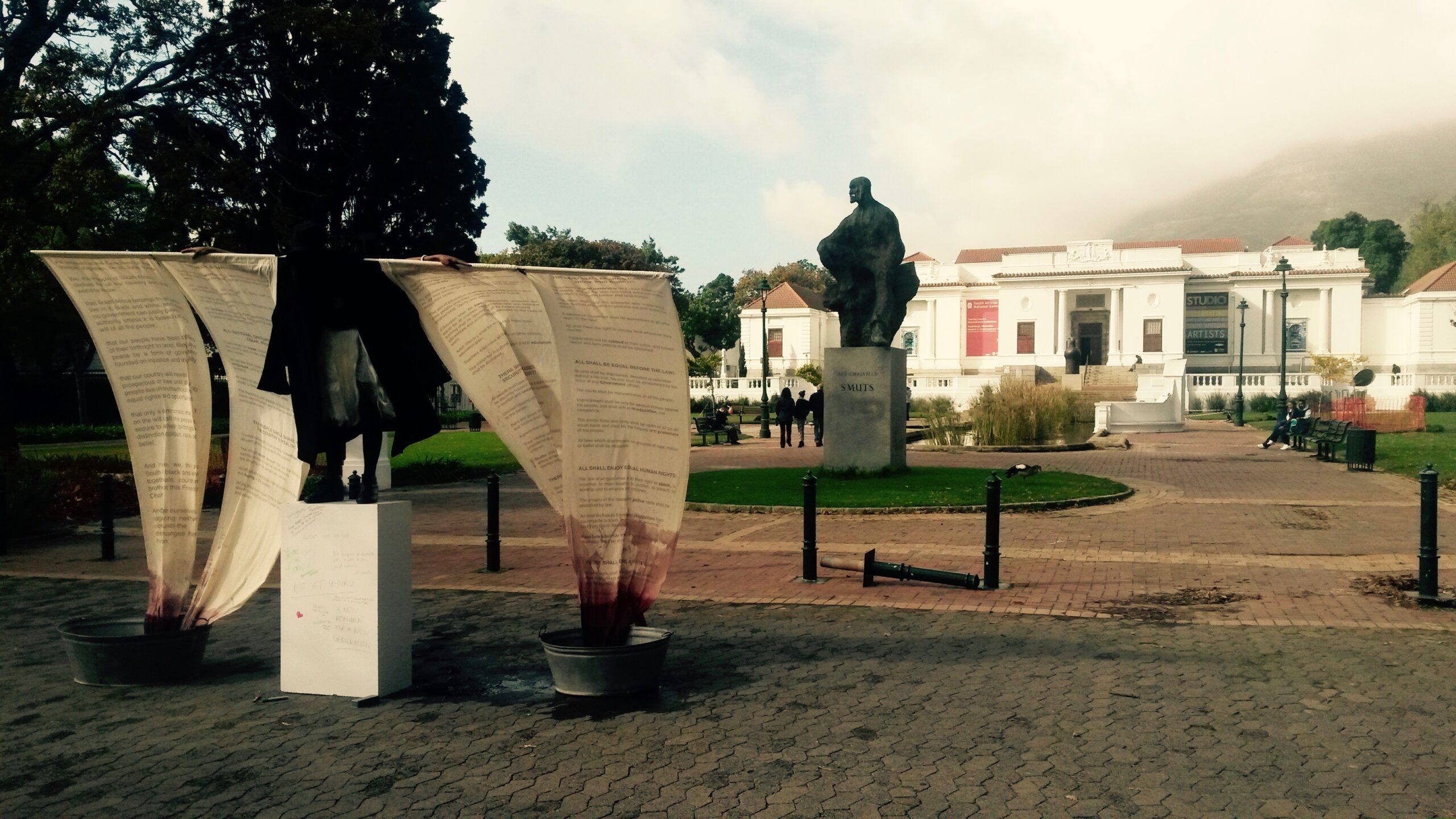 Sethembile Msewane, The Charter – Thursday, 16 June 2016 Still of The Charter being performed in the Company’s Gardens, Cape Town. 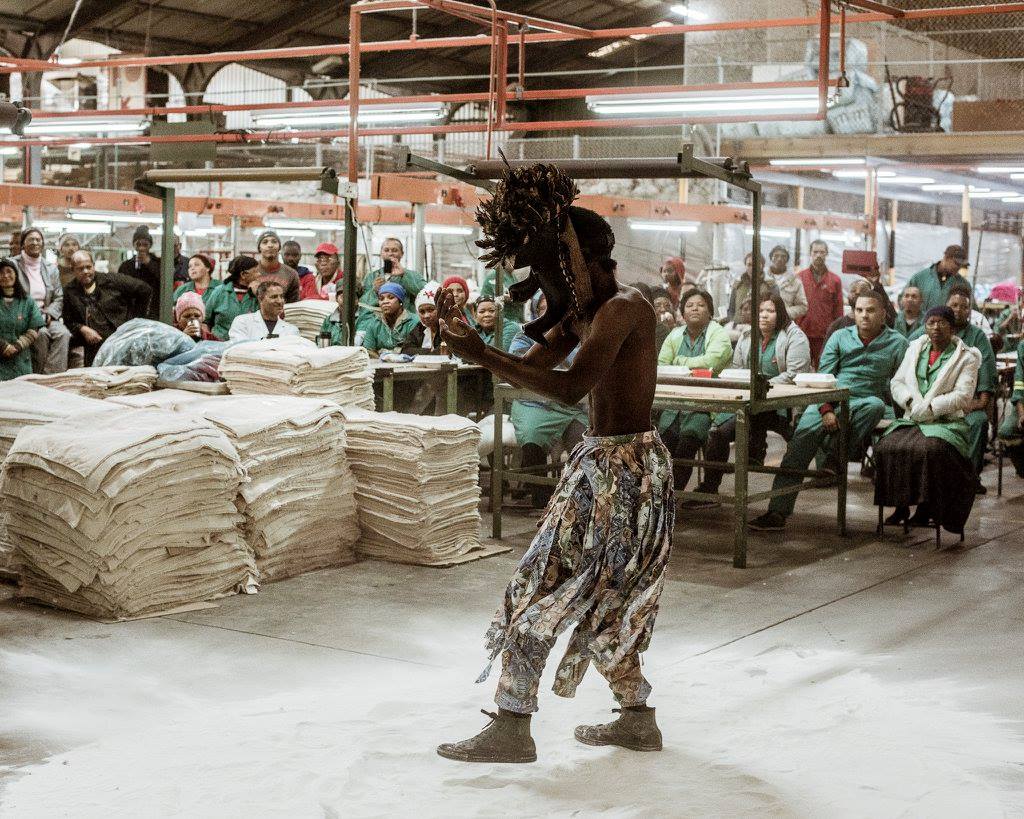 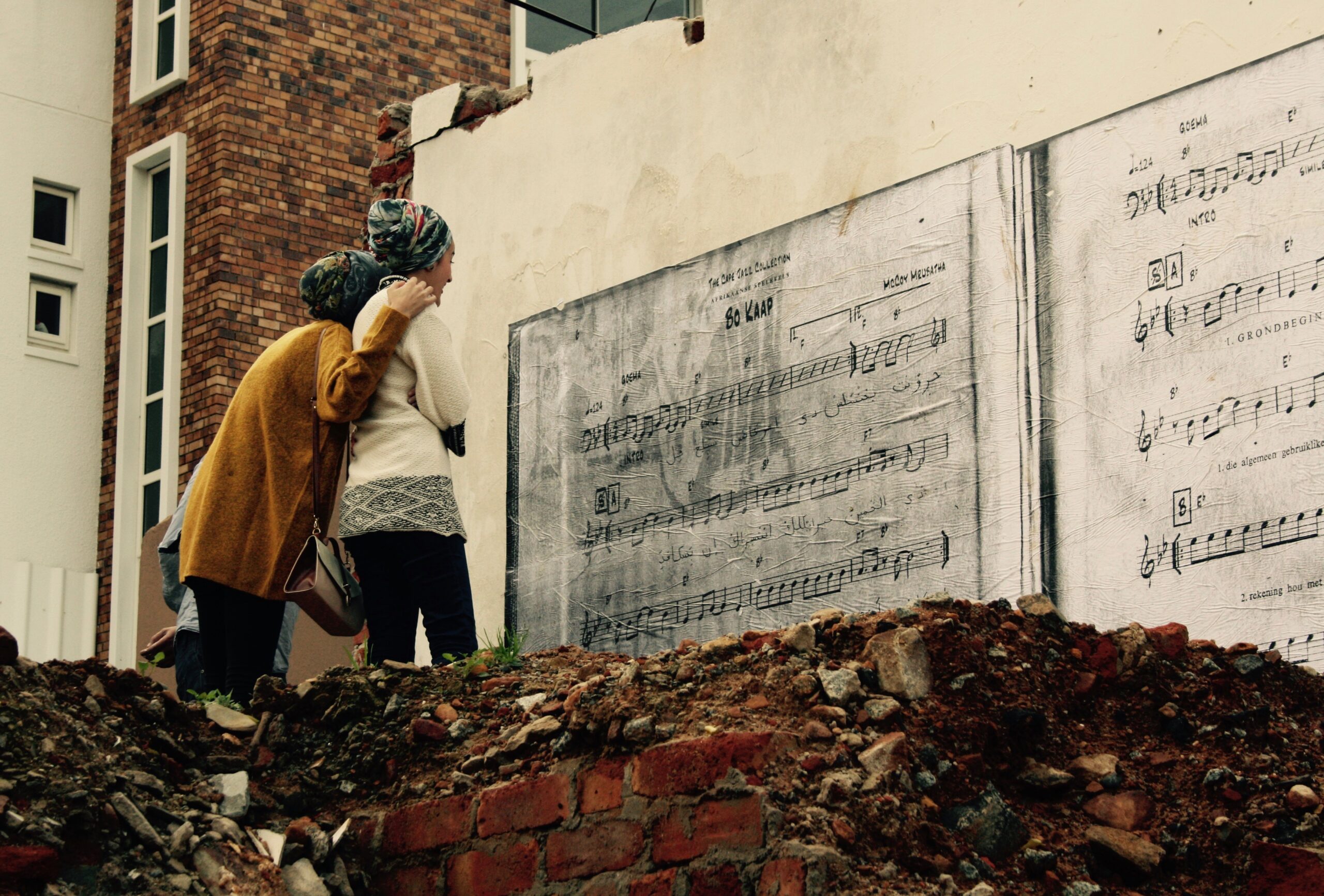 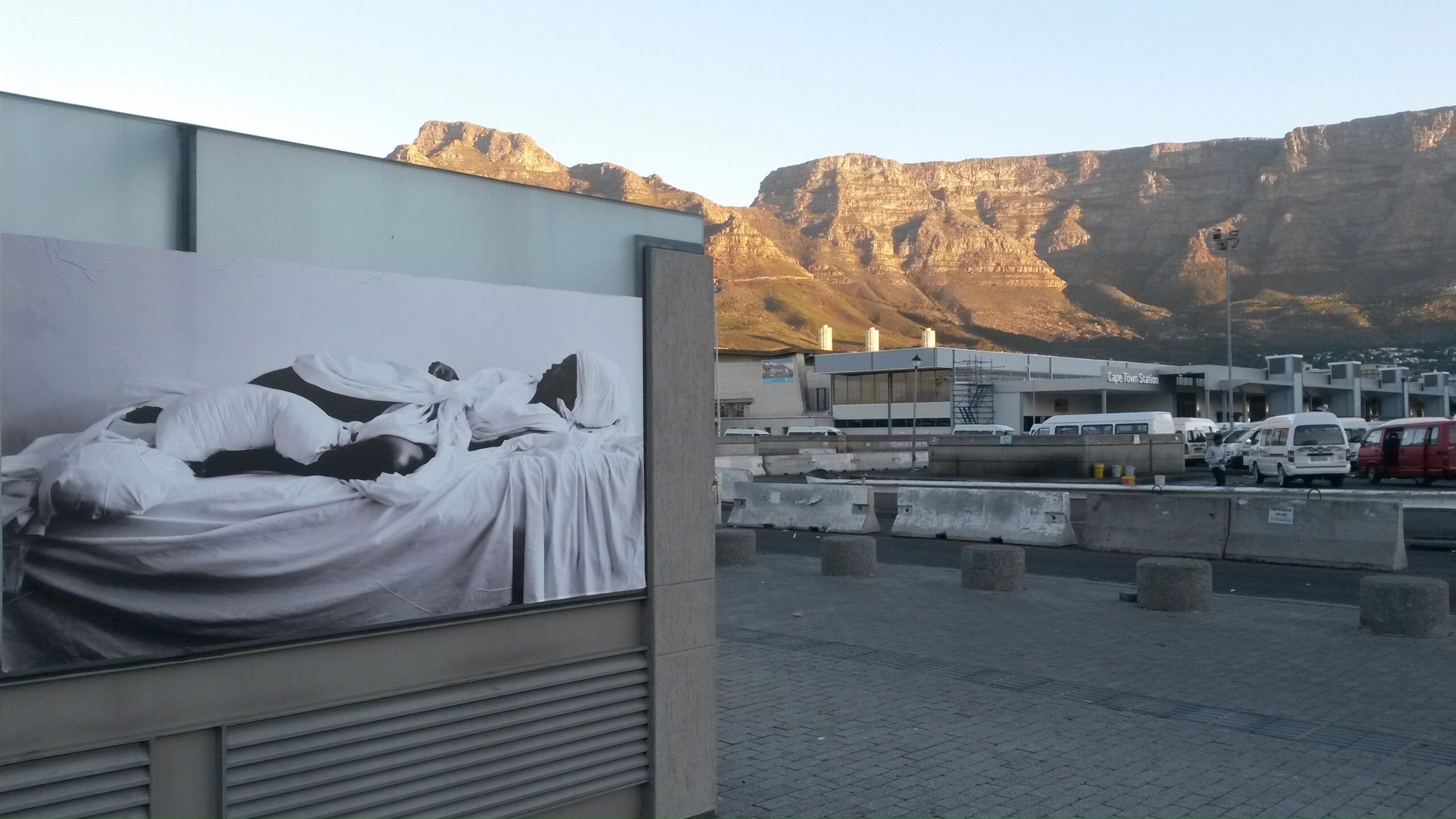 Zanele Muholi, Somnyama Ngonyama – Sunday, 22 May 2016
Still from the Cape Town train station with the work Phindile I, Paris, 2014 displayed. 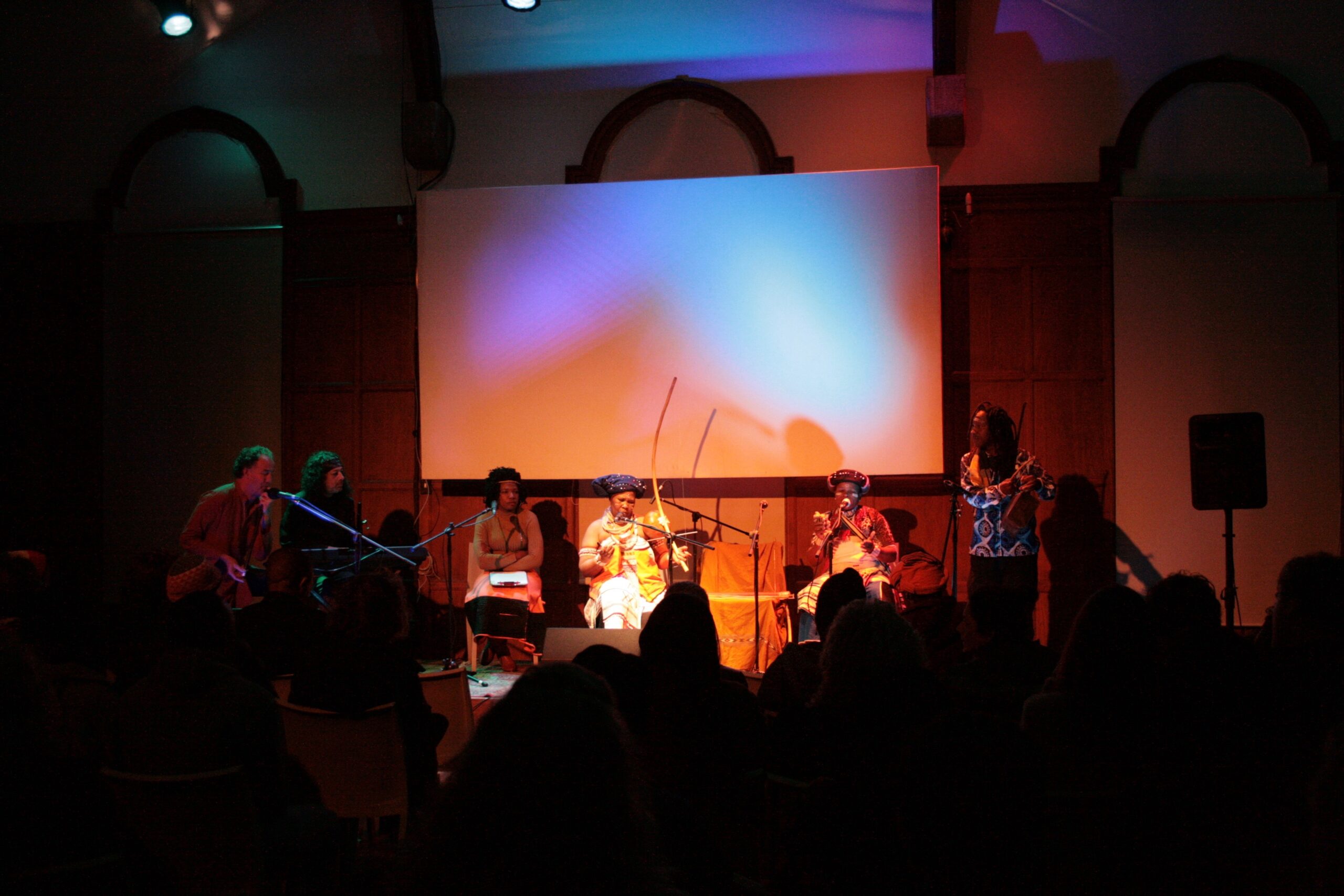 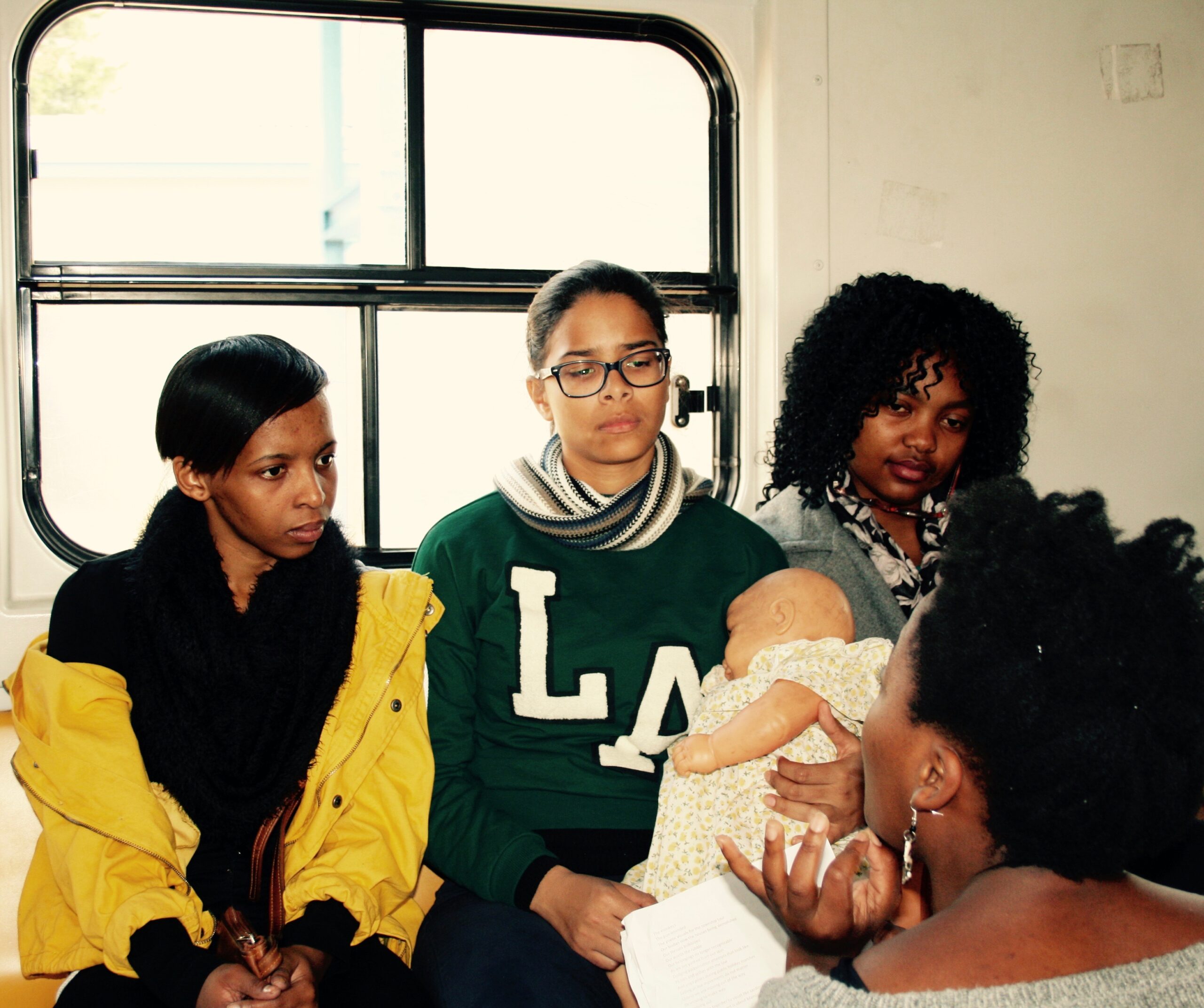 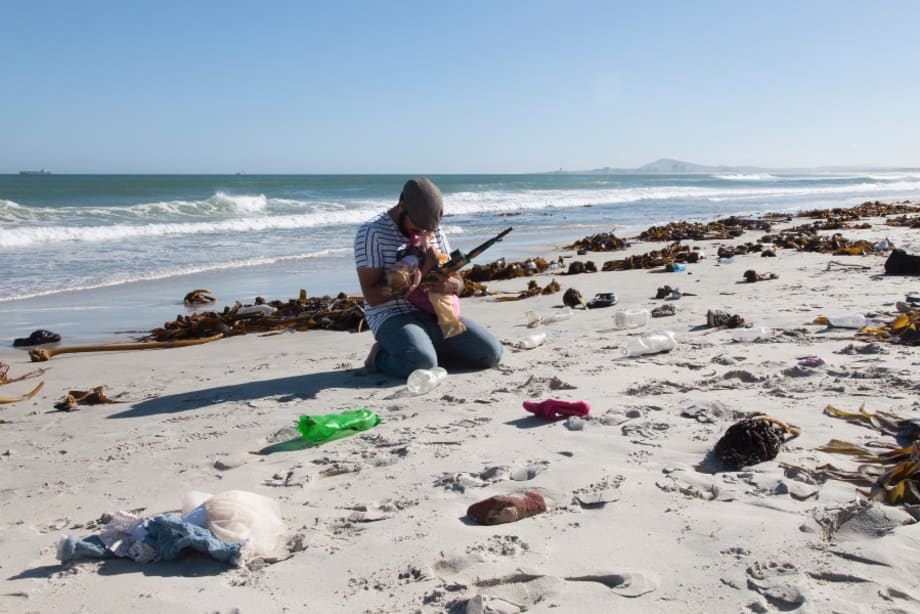 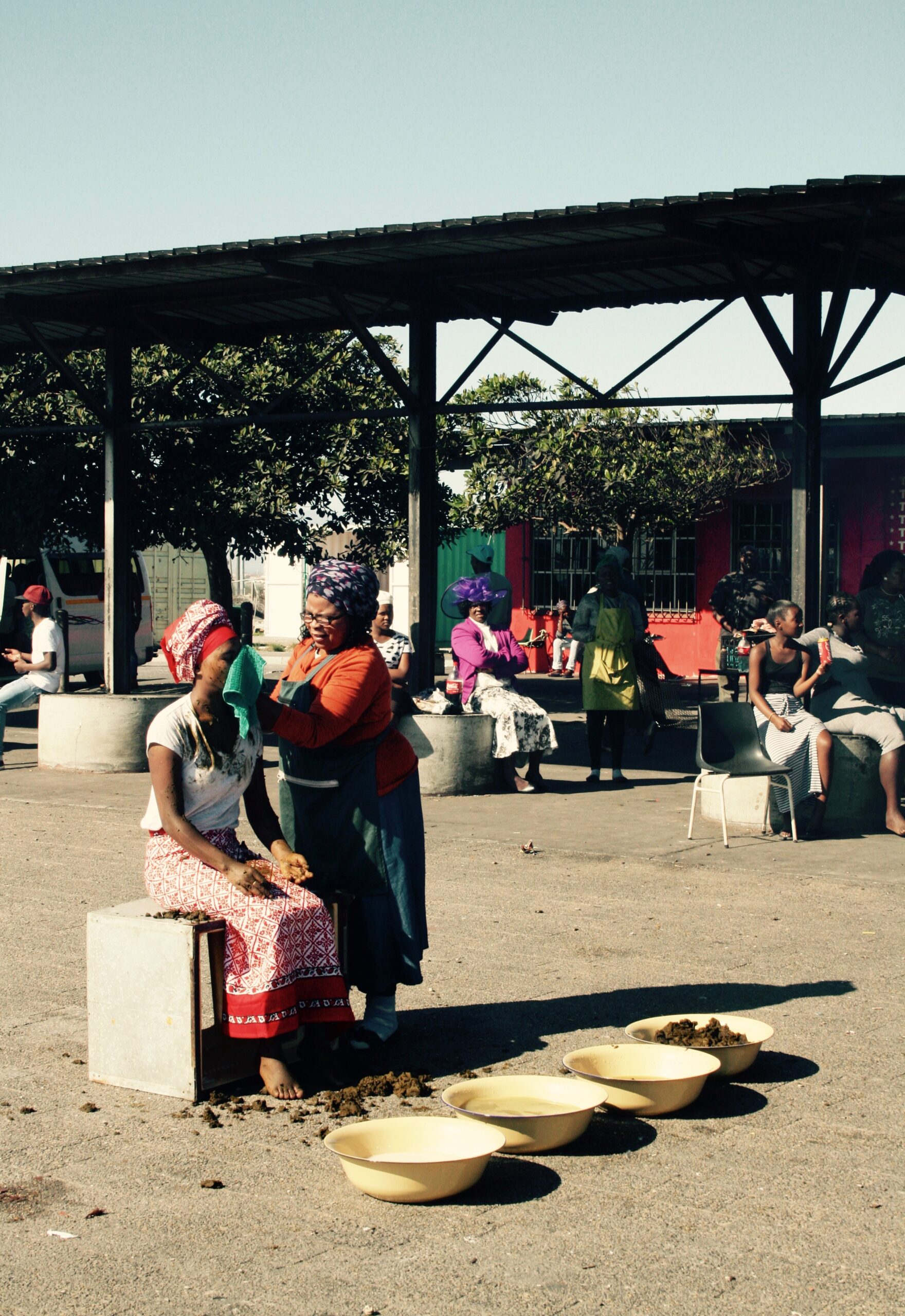