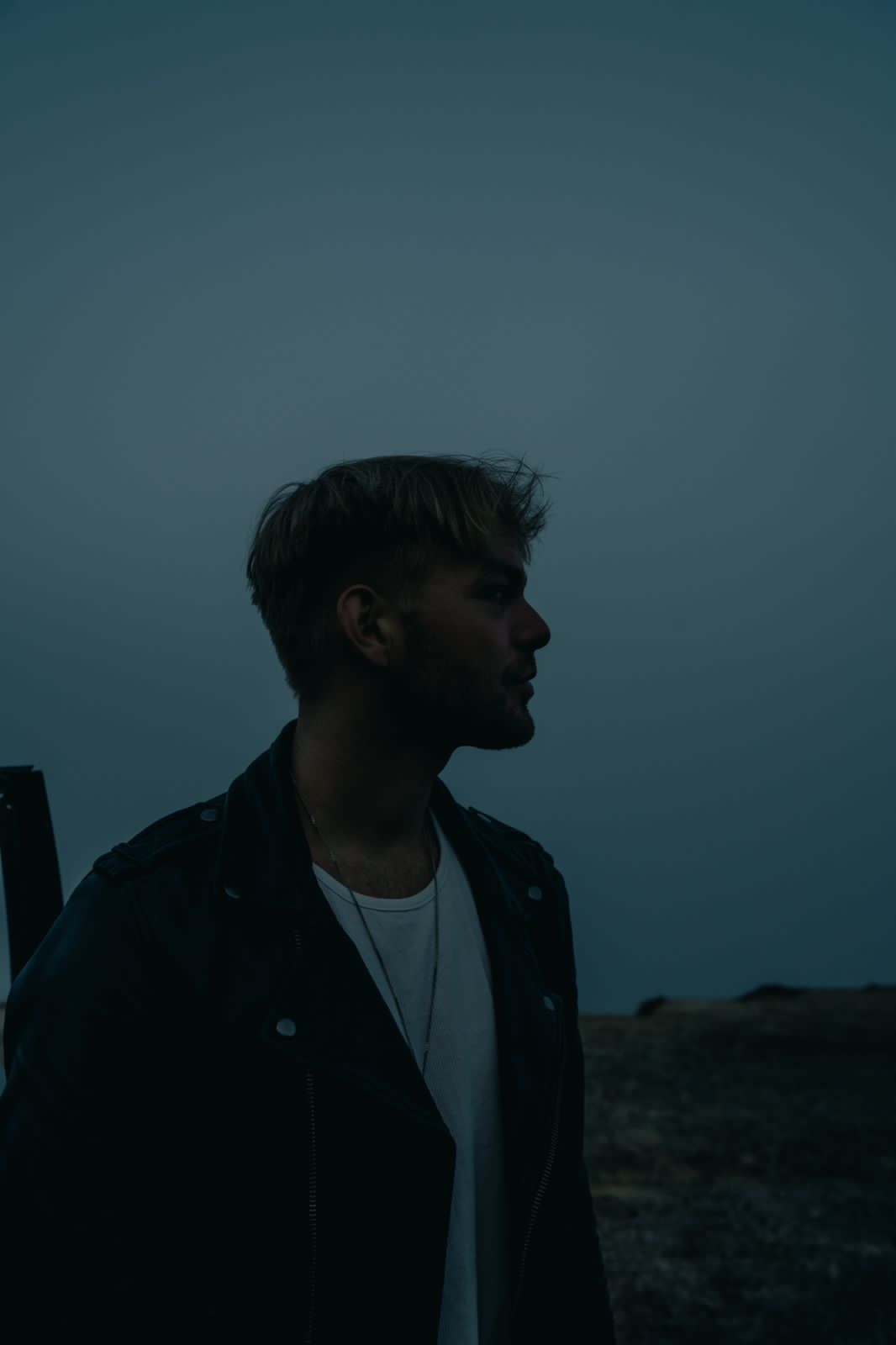 Join us for a music performance by Julian Place live from the Johannesburg Station Panels exhibition!

Julian Place is a singer-songwriter raised between South Africa and New Zealand. Having been writing and performing since the age of 15, Place’s music has taken him around the globe. Place formed Alternative/Rock band BRYNN in 2018 and since their formation has played main stage slots at festivals across the country such as, Rocking the Daisies, Oppikoppi, Up the Creek, and The Folk and Acoustic Music Festival (Kirstenbosch Gardens) amongst many others. After the release of BRYNN’s debut album Querencia, BRYNN were hand picked by international rock act, Incubus, to open for them at their show at Green Point in Cape Town. BRYNN were also selected to represent South Africa and perform at Canada Music Week in Toronto in 2019.

In 2021, Place for the first time began to focus on writing solo material as a way to cope with some of the personal struggles he was facing, writing an unflinchingly honest and evocative body of work that grapples with the subjects of love, loss, forgiveness and hope. Place has since been recording relentlessly and is set to release many new singles throughout 2022.

Book your ticket & enjoy a FREE glass of gluhwein and a delicious meal from the café while listening to Julian Place while lounging on a Happy Sak. A special café menu is available on the day.