In 2019, the Rupert Art Foundation and the Rupert Museum in Stellenbosch launched the Social Impact Arts Prize 2020, calling for great creative ideas with the potential to make an impact on the communities within which they are created.

Following a rigorous and inspiring assessment of the 123 submissions by an international panel of judges, these six projects have been announced as finalists, and three were awarded.

The winning projects were set to be produced and installed during a six month residency in Graaff-Reinet. Due to the COVID-19 pandemic, the production was placed on hold until August 2020. In this time some of these projects have been re-envisioned and reshaped to fit the global changes and challenges facing us all.

A Seat at the Table
Kassie Naidoo
Ayesha Mukadam

A section of this exhibition will be traveling to Graaff-Reinet for exhibition at the Jan Rupert Art Centre from end September 2020.

Tears Become Rain will be screening in Gallery 1 on our video wall. The film is approximately 12 minutes long and will loop from 10H00 until the museum closes.

Tears Become Rain, is a film created by artist David Brits and musician Raiven Hansmann with theater director Themba Stewart and choreographer Fiona du Plooy. The film focuses on the water scarcity in Graaff-Reinet and tells the story of | Xam boy,! Kabbo,’s search for water. The film is one of the winning projects in the Rupert Art Foundation’s Social Impact Arts Prize 2020. This competition has appealed to artists nationwide to create a project on Graaff-Reinet that can empower a positive impact on the community. Talented singers, musicians and amateur actors interpret the Khoi story in emotional singing inspired by Ronelda S. Kamfer’s poetic lyrics, and the visual images sourced from the Graaff-Reinet area. Toroxa Denver’s poetic voice provides ancient speech to the soundtrack.

Click below to download the adaptation of Ronelda S. Kampfer’s original Poem for Lyrics and Music and a cartoonstrip & colouring in activity. 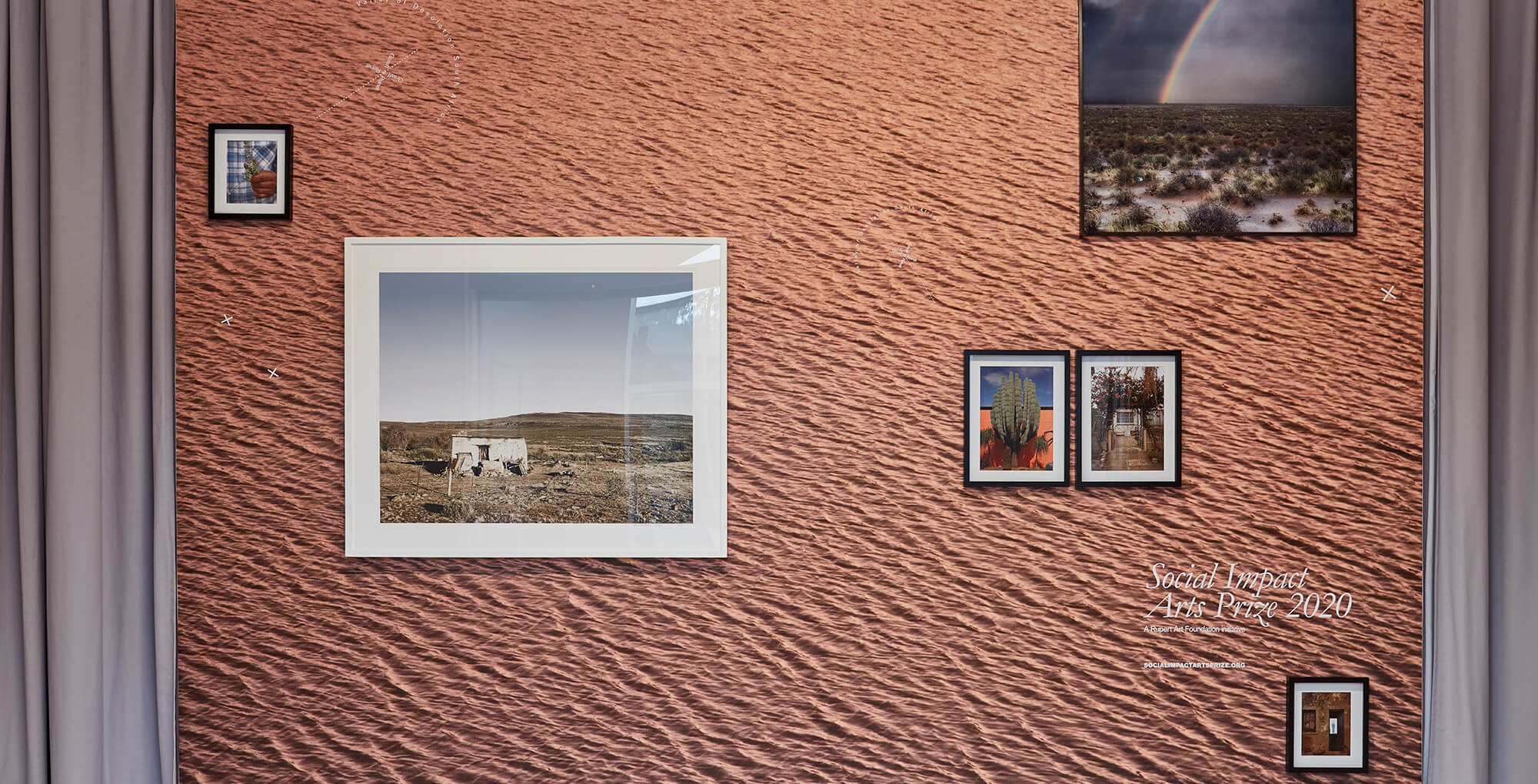 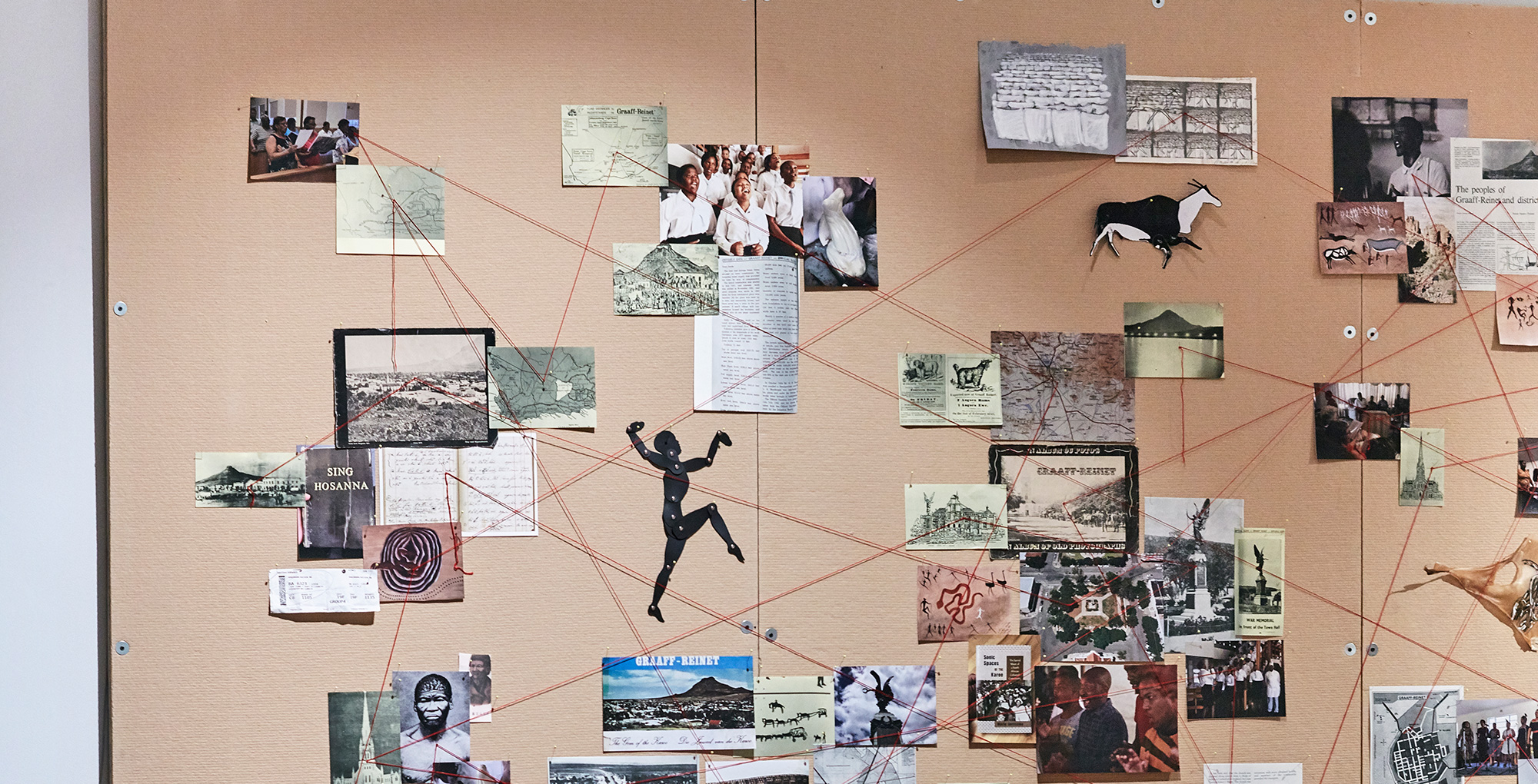 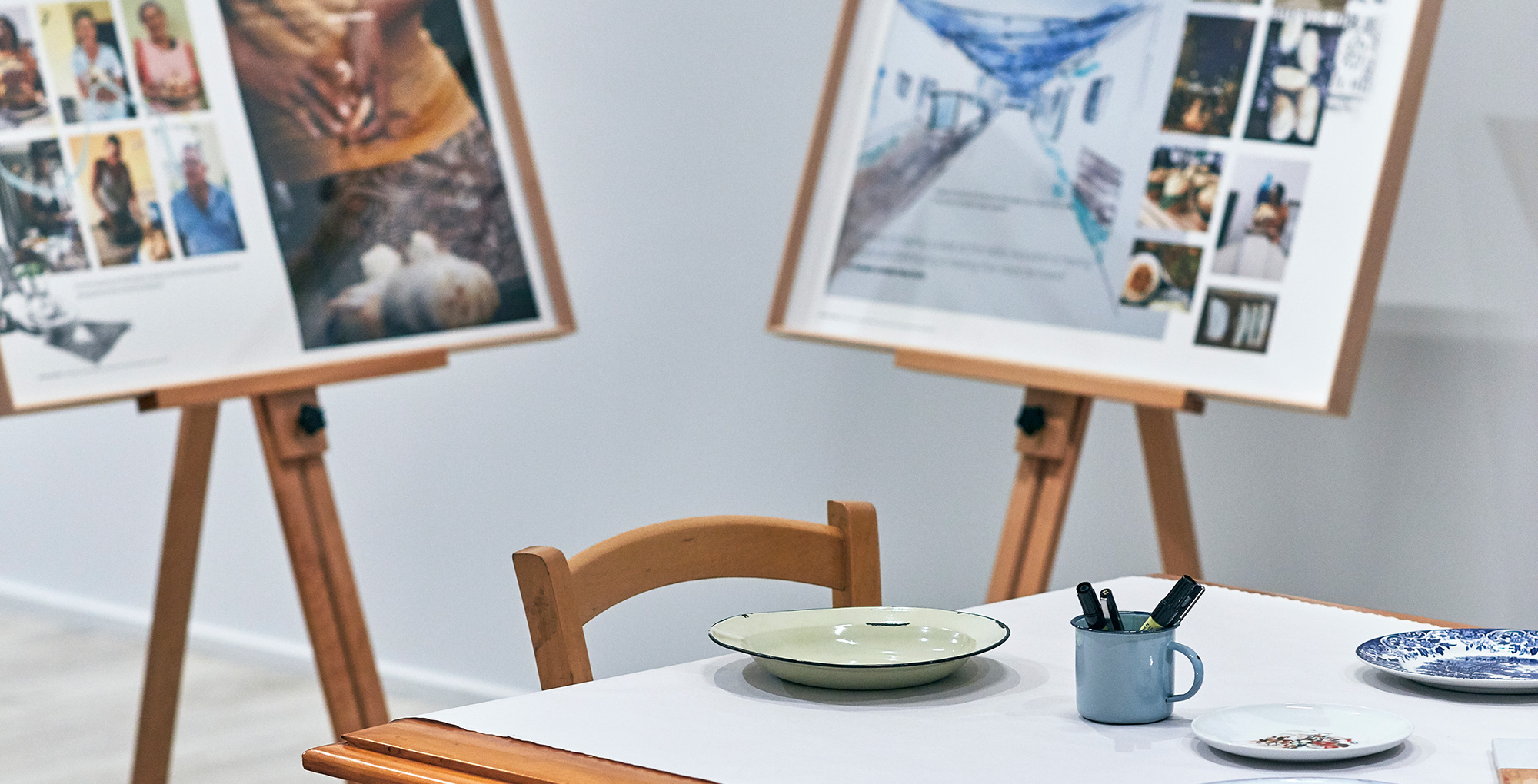 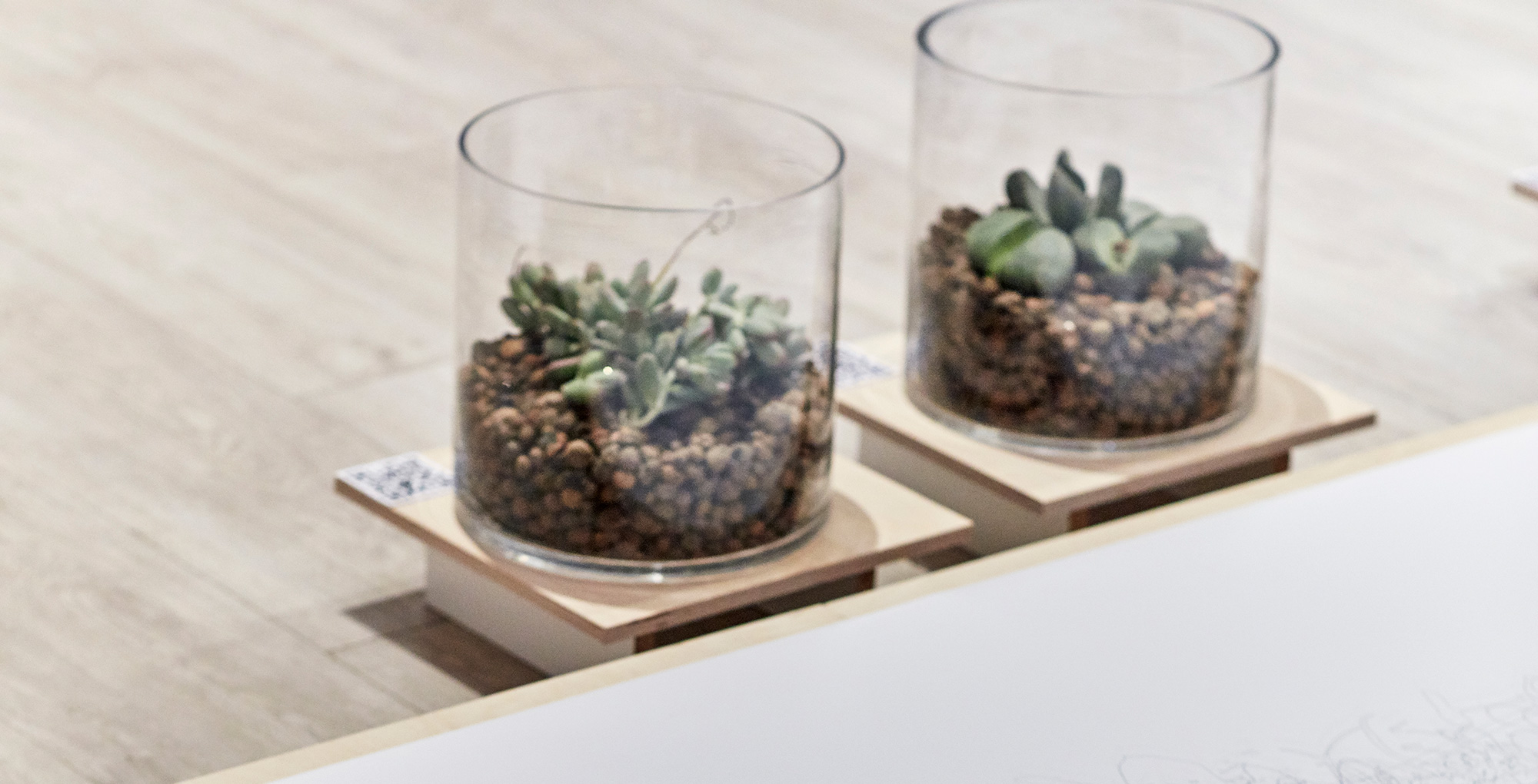