The symbols of Rembrandt, Rorke’s Drift and Ardmore 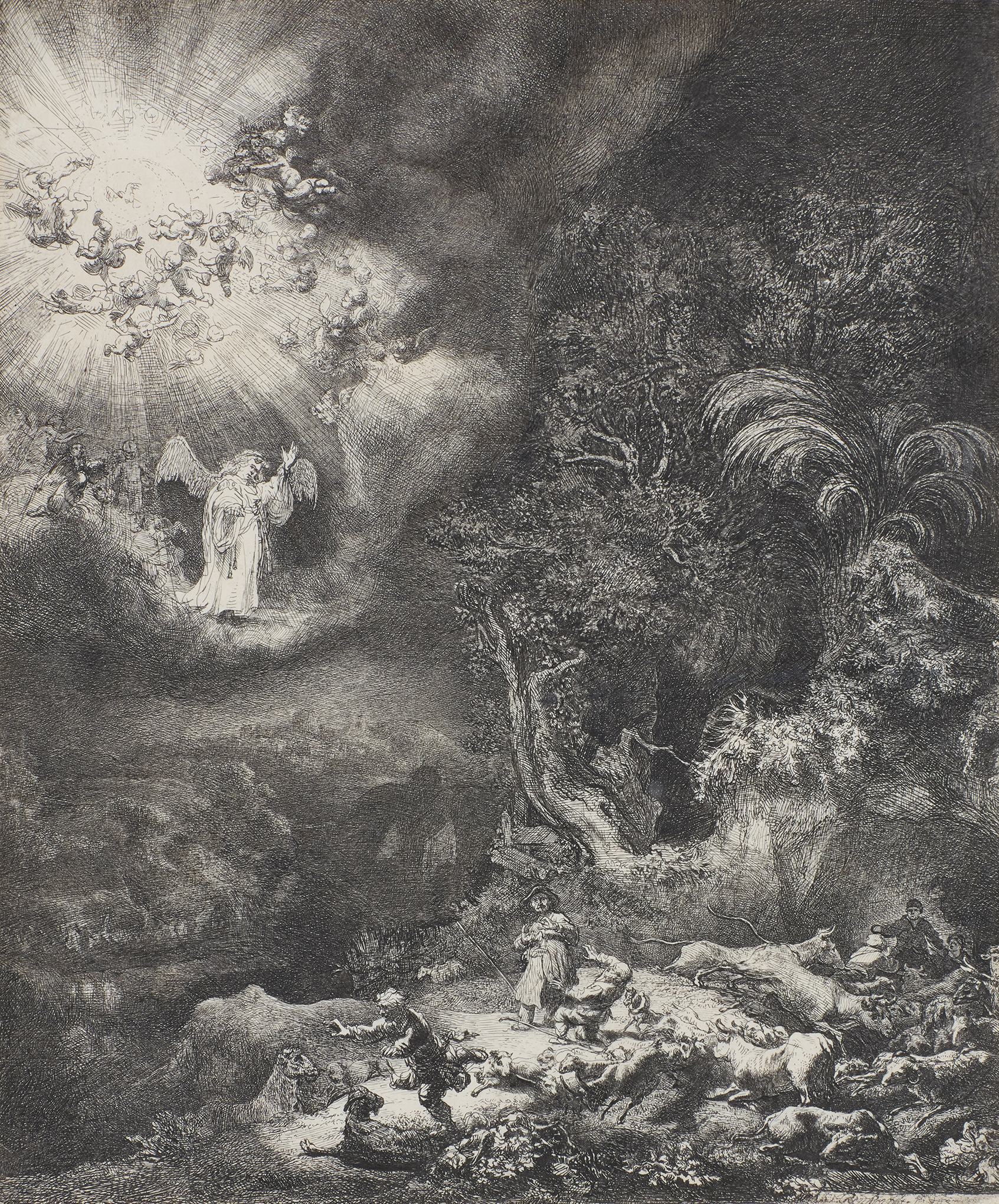 The use of biblical scenes and scriptures have been a popular subject matter in many artists work. From as early as Byzantine period with commissions given to artists by churches, through the Renaissance these scenes are popular with Western artists. Locally during the period 1960s to 1990s artists from art centres such as Rorke’s Drift and Ardmore were also drawing from scriptures as themes and subjects to their work, but very much personalizing it to their customs, believes and interpretations.

This exhibition brings together the graphic works of artists from different centuries and ethnographical backgrounds. It opens the conversation to compare the visuals of various biblical scenes and references that gives symbolic ques to the artist’s perspective, social placement and spirituality.

Rembrandt Hamerszoon van Rijn – born in Leiden, Netherlands a country in which the Church frowned on religious art and had ceased to be one of the chief patrons in art. Rembrandt was one of the very few artists to devote a substantial part of his oeuvre (printmaking and painting) to religious subjects, which portrays intense detail and drama.

John Muafangejo – born in Etunda lo Nghadi, Angola. He attended Anglican mission schools in Namibia, completing his fine art certificate at Rorke’s Drift during 1968-69 and being their artist-in-residency during 1974.

Dan Rakgoathe – born in Randfontein, Johannesburg. Completing his Junior Certificate at Botshabelo Mission High School and qualifying at Rorke’s Drift in the 1960s to fulfill his studio requirements to enroll for his fine arts degree.

Vuminkosi Zulu – born in Maphumulo, KwaZulu Natal. Completing his studies at Rorke’s Drift from 1971 to 1972, after which he worked as a resident artist until 1974. Known for both printmaking and sculpting.

Azaria Mbatha – born in Mahlabatini, KwaZulu Natal. He was one of the early and elder artists training at Rorke’s Drift from 1960 to 1964.

Bonnie Nthalinthali – born on a farm in Winterton district, KwaZulu Natal. Working under the mentorship of artist Fee Halsted-Berning, together they opened Ardmore Studios in 1985.